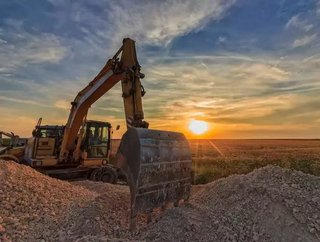 Australia’s leading exploration, mining and minerals association, has announced a change of leadership as it welcomes a new CEO. Minerals Council Aus...

Australia’s leading exploration, mining and minerals association, has announced a change of leadership as it welcomes a new CEO.

Minerals Council Australia (MCA), a body comprised of companies that make up more than 85% of Australia’s annual mineral production and 90% of its export earnings, has announced that Ms Tania Constable will take the role as the new Chief Executive.

An experienced player in the Australian resources sector, Constable has worked as a senior executive in the Australian Public Service as well as most recently operating as the Chief Executive of the Co-operative Research Centre for Greenhouse Gas Technologies.

“The MCA is pleased to have attracted such a high calibre leader to the role of Chief Executive,” said the MCA in a statement.

“The MCA represents Australia’s world-class mining sector which, including mining equipment, technology and services, accounts for 15% of Australia’s GDP and one in every 10 Australian jobs.”

No official start date has been announced as yet, but Constable will leas the MCA’s “continued strong and effective advocacy on behalf of the industry and the regional communities and jobs it supports.”