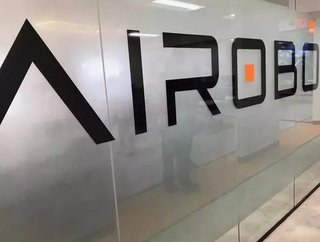 An Israeli-based developer of unmanned drone solutions for the industrial and mining markets has secured further funding as it continues to scale its op...

An Israeli-based developer of unmanned drone solutions for the industrial and mining markets has secured further funding as it continues to scale its operations across the United States and Australia.

Airobotics, developers of the first globally accessible pilotless drone solution, announced in a statement this week that it had raised $30mn in a Series D round of funding, which takes the company’s total capital raised to $101mn. The round is lead by Pavillion Capital, as well BlueRun Ven tures, Charles River Ventures and OurCrowd.

Ran Krauss, CEO and Co-founder of Airobotics, welcomed the backing from Pavillion Capital. “Airobotics is experiencing massive momentum and expanding across geographies. We are honored that Pavilion Capital sees the huge potential in Airobotics’ technology and aerial data solutions.  We have a strong business pipeline and to keep up with demand for our technology, we are continuing to expand operations across the countries in which we operate, specifically our new headquarters in the U.S. Additionally, the new funding will drive our continuous work with Aviation Authorities to obtain BVLOS (Beyond Visual Line of Sight) Certificate of Waiver in every geography we operate in, including in the U.S.”

Airobotics’ automated solution represents the next generation of drone operations, overtaking standard piloted services which are expensive, inaccurate and not always available. The company is the first and only drone solution worldwide certified to fly without a human operator.