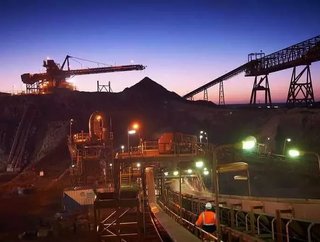 A leading provider of communications and data capture technology has entered into a strategic partnership to supply an innovative technology solution to...

A leading provider of communications and data capture technology has entered into a strategic partnership to supply an innovative technology solution to one of the world’s largest underground mining operations.

Minetec, a subsidiary of communications and mining technology manufacturer Codan, has announced that it has entered into an agreement with BHP Billiton to supply a Fleet Management System to the company’s Olympic Dam Mine.

As part of a contract valued at around $95 million, Minetec will supply BHP with an underground Fleet Management system which will include proximity detection, traction and task management.

The news follows in the footsteps of the company’s expansion of its portfolio, working with some of the largest mine operators and companies in the world to improve productivity and safety within operations.

In April this year, Minetec announced that it had partnered with the sustainable metals producer and recycling giant Boliden Group to deploy its SafeDetect solution to the company’s Kevitsa Mine in Northern Finland.