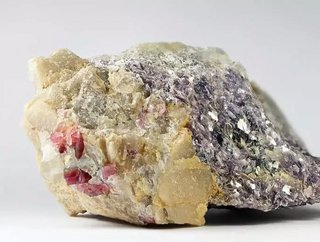 Infinity Lithium has revealed that support for its San Jose project in Spain isbuilding across the board to include government and business endorsements...

Infinity Lithium has revealed that support for its San Jose project in Spain is building across the board to include government and business endorsements from the likes of the European Battery Association, the European Commission and European Investment Bank.

Meanwhile, the Extremadura regional government has informed Infinity that its Ministry of Economy and Infastructure is at the disposal of the San Jose joint venture to support it through the administrative procedure of the permitting process.

Ledoux-Pedailles commented: “The critical need for lithium extraction and its conversion into in Europe is now well understood. As work continues, it has also become clear that the San Jose lithiumproject is in a unique position to supply the European lithium-ion battery and electric vehicle industries thanks to being a large, long-term and environmentally friendlyproject.”

A number of goals still remain for the company, including completing a prefeasibility study and listing in London.

Situated in the Extremadura region of Spain, it would currently be the sole European mine-to-end-product lithium hydroxide operation. The intent is to develop a fully integrated lithium production process - from mining all the way down to producing lithium chemicals for the growing battery market. 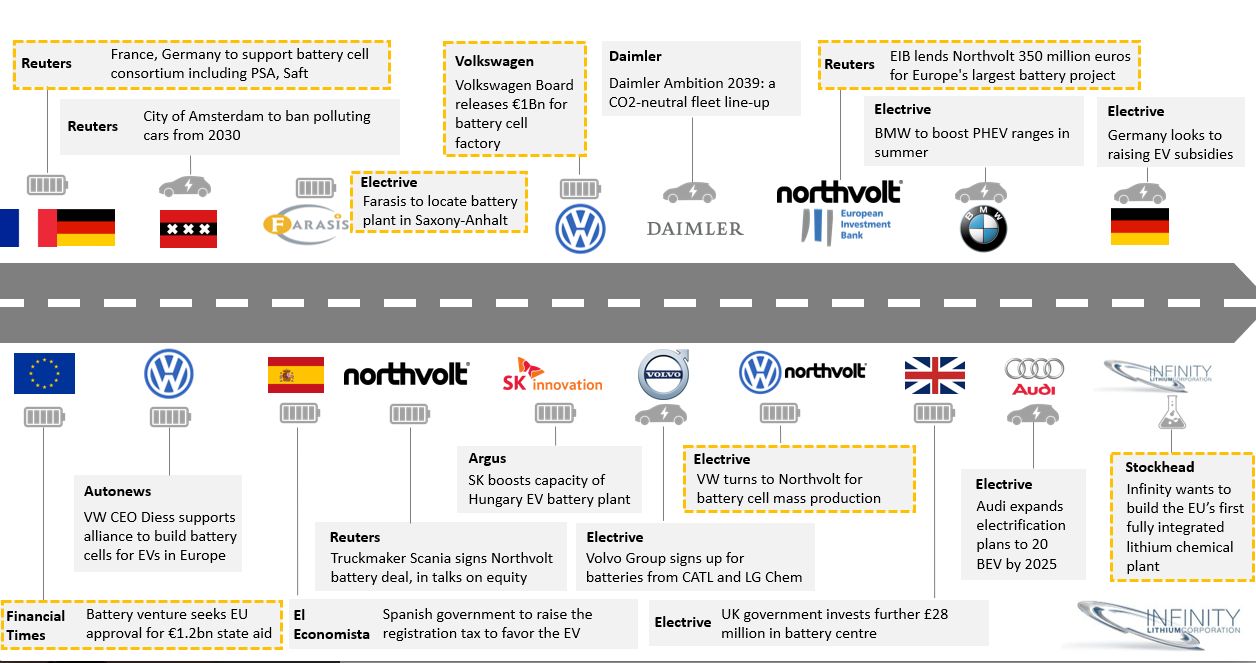