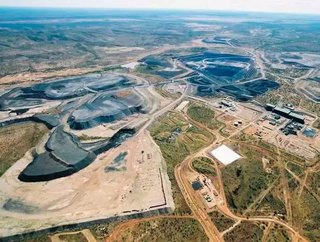 A global commodities group, with a focus on non-ferrous metals and raw materials, has announced that it has entered into a long-term offtake agreement...

A global commodities group, with a focus on non-ferrous metals and raw materials, has announced that it has entered into a long-term offtake agreement for zinc concentrate.

Concord Resources Ltd announced in a statement this week that it has completed the execution of an additional long-term off-take agreement for zinc concentrate with New Century Resources.

Under the agreement, New Century Resources will supply Concord with zinc concentrate produced at the company’s Century Mine Project, which ill represent around 5% of total production at the site.

The offtake agreement with Concord is the fifth agreement signed at the Century Mine project, which will begin production in Q3 2018.

The five offtakes executed to date have resulted in New Century contracting approximately 80% of its scheduled production.

The Company is continuing to progress the development and potential execution of the last remaining offtake agreements, targeting a total of 90% of production.

Following a feasibility study in late 2017, New Century has identified that restarting Century will create one of the top 10 zinc operations in the world, with steady state production forecasted at 507,000tpa of zinc concentrate at 52% zinc (264,000tpa zinc metal) over an initial 6.3 year mine life from the Century Tailings Deposit only.