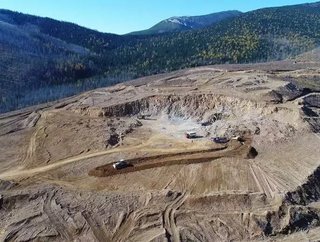 Kinross Gold’s President & CEO J. Paul Robinson commented: “Chulbatkan is an exciting high-quality development project with significant upside potential and low relative execution risk located in a country where we have had extensive experience and success, and maintain a strategic and competitive operating advantage.

“This acquisition is an excellent fit for Kinross as it enables us to leverage our expertise as a world-class cold climate heap leach operator. With a large estimated mineral resource, Chulbatkan has the potential to be a significant low- cost, low-strip, high-return operation that will strengthen our longer-term production and cash-flow profile. It is an excellent complement to our existing operations at Kupol and Dvoinoye, both of which remain prospective in their own right.”

Chulbatkan is a high-grade, open-pit, heap leach project that is expected to be a high-return operation with a low strip ratio, attractive costs, significant upside potential and low relative execution risk. Kinross Gold has completed substantial due diligence on Chulbatkan over the past 16 months, including analysis of eight confirmatory drill holes that showed positive results, and a metallurgical testing program consisting of eight trial leach columns confirming favourable leach characteristics and recoveries.