Six of the most significant open pit mines in the world 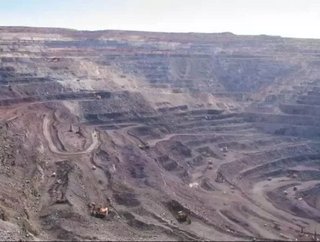 The Bingham Canyon Mine, more commonly known as Kennecot Copper Mine is located in the Oquirrh Mountains, Utah, USA. Owned by Rio Tinto, the open pit mine is the largest man-made excavation on Earth. Measuring at two and three quarter miles across at the top, and three quarters of a mile deep. Rio Tinto states that you could lay a football pitch across the top of Bingham Canyon 38 times. The open pit mine is one of the leading copper producing mines in the world, producing more than 19 million tons.

Mir Mine, owned by Russian mining company Alrosa, is a remarkable 1,722 feet deep with a diameter almost a mile wide. The second largest mine in the world is located in eastern Siberia near the town of Mirny and has played a significant part in Russia’s diamond production, producing more than six million carats of rough diamonds in 2014. During its peak, the mine was responsible for 23 percent of the world’s rough diamonds. Just last week, the Mir Mine was valued at £13billion.

Grasberg Mine, Indonesia
Freeport McMoRan’s Grasberg Mine, located in Indonesia, is the largest gold mine and third largest copper mine in the world. The Grasberg operation is a combination of both open pit and underground mines, the open pit mine is more than 550m deep. mine itself is located near the highest mountain in Papua, which is 4,884 metres above sea level, with Grasberg being 4,270 metres.  Operations at Grasberg are so large it employs a 19,000 plus strong workforce. Kiruna Mine, Sweden
The world’s largest underground iron ore mine the Kiruna Mine has a depth of 2km, following a four-year project to make the take the original depth of 3,428 ft in 1999 to 4,478 ft in 2012. Owned by LKAB, the mine has produced over 950Mt of ore since mining began at the site over 100 years ago.

Kalgoorlie Super Pit, otherwise known as the Super Pit gold mine, Australia
If the name wasn’t a clue, the Super Pit is Australia’s largest open cut gold mine. At 1.5 km wide and 570 metres deep (1,880 ft.) the Super Pit boasts the ability of being visible from space. Owned by KCGM, through a joint venture of Barrick Australia Pacific and Newmont Asia Pacific. The mine produces up to 800,000 ounces of gold per year and has a gold reserve of 6.965 million ounces. 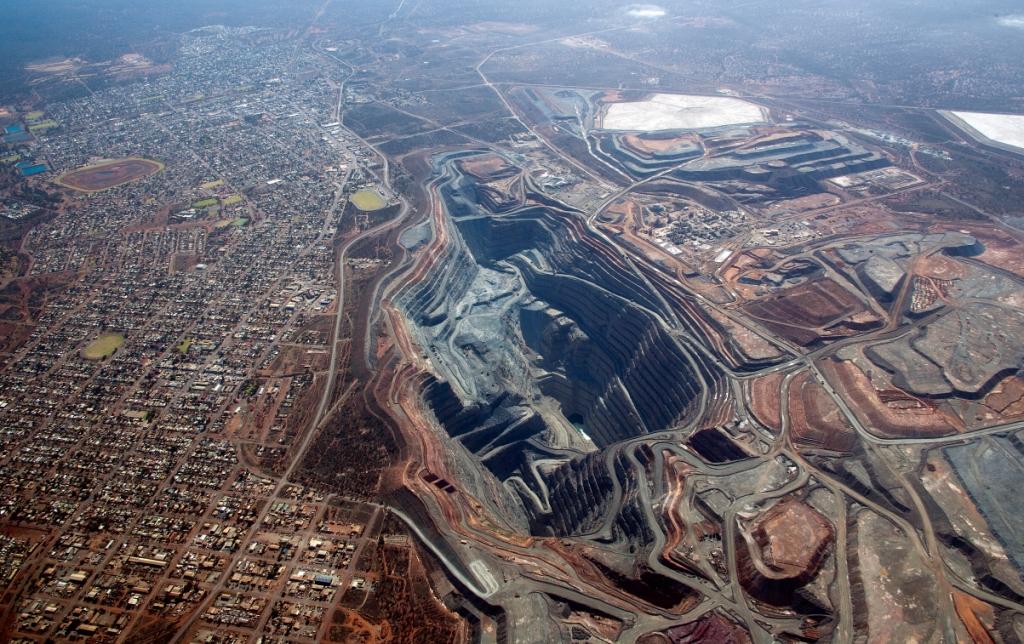 Connect with us @MiningGlobal for news and updates and with @Bizclikdale to stay in touch or share a great story,