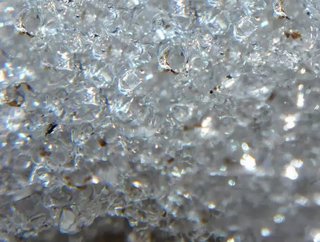 The company now believes that the next step will see the National Minerals Agency draw up the Tongo Mining Licence for consideration and signature by the Minister of Mines and Mineral Resources.

Corruption, transparency and regulation: how at risk is Kenya's mining sector?

“The receipt of the Environmental Licence marks an important milestone in the proposed development of the Tongo deposit into commercial production. The next milestone will be the drafting of the Tongo Mining Licence. Tongo forms part of the proposed 4.5 million carat combined Tongo-Tonguma mine development which has the potential to be the second largest hard rock diamond mine in West Africa and have one of the highest $/t kimberlite ore values globally. We look forward to providing a further update in due course.”

An independently generated mine plan, based on over 66,000m of drilling that has been completed to date, envisages the production of over 4 million carats, generating gross revenues of more than US$1.2 billion, over a 21-year life of mine. Initial production at Tongo-Tonguma is scheduled to occur in the first year of development, building up to over 200,000 carats per annum.