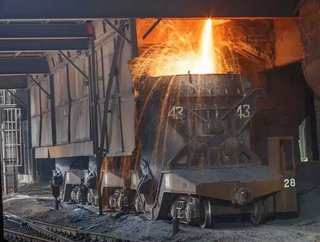 The most significant steel-making province in China looks set to cut down its steel production capacity, as part of a countrywide ambition to reduce pol...

The most significant steel-making province in China looks set to cut down its steel production capacity, as part of a countrywide ambition to reduce pollution and smog.

The province of Hebei is China’s top steel-making province and in an announcement on its environmental website it will look to cut steel production by as much as 8 million tonnes in 2018.

Hebei is known as being the most heavily polluted province in China and in a briefing at the end of last week it was also announced that 19 coal mines will be closed and coal production capacity will be cut by 10.62 million tonnes.

The announcement comes after years of closures and reductions as part of a nationwide ambition to reduce steel capacity by 100 million tonnes (down to 150 million tonnes) over the 2016-2020 period.

Mining on the up: technology, commodity cycles and the year ahead

In 2013, Hebei had pledged to cut total annual steel output by 60 million tonnes by the end of 2017. In November last year, the province announced that it had exceeded the target, shedding a total of 69 million tonnes over the period.