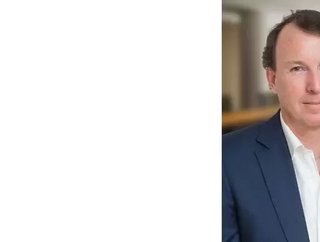 Endeavour Mining Corporation has entered into a definitive agreement to acquire Teranga Gold Corporation in an all-share transaction worth £1.40 billion.

Existing Endeavour and Teranga shareholders will own approximately 66 percent and 34 percent respectively of the combined company on a fully diluted in-money basis. Teranga common shares will be exchanged at a ratio of 0.470 Endeavour ordinary shares for each one Teranga common share (the “Exchange Ratio”), according to the statement.

It will also be able to leverage Endeavour’s West African operating model to extract significant financing, operating and capital synergies across all of Teranga’s assets:

The new entity will also have the ability to leverage a strong integration platform already in place as, following the C$1 billion acquisition of SEMAFO in July, Endeavour completed a comprehensive evaluation of its organizational structure and capabilities.

Richard Young, President and Chief Executive Office of Teranga, says: “We have taken Teranga from a single asset producer to a low cost, mid-tier gold producer over the past few years.

“This combination with Endeavour, strongly supported by our two largest shareholders, allows Teranga shareholders to benefit from an improved valuation as owners of a best in class senior gold producer with among the lowest costs as well as among the best balance sheet, free cash flow yield, growth pipeline and dividend yield,” he concludes.