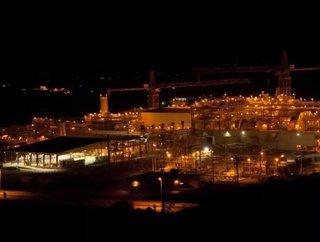 Goldcorp's shareholders have voted overwhelmingly in favour of the plan to merge with Newmont Mining Corporation. The Transaction, whereby Newmont will...

Goldcorp's shareholders have voted overwhelmingly in favour of the plan to merge with Newmont Mining Corporation.

The Transaction, whereby Newmont will acquire all outstanding common shares of Goldcorp, was approved by greater than 97% of votes cast by Goldcorp shareholders.

Newmont and Goldcorp expect the transaction to close in the second quarter of 2019, subject to approval by Newmont shareholders and the satisfaction of customary closing conditions and regulatory approvals.

Upon the closing of the transaction, the combined entity will be called Newmont Goldcorp and will target 6-7 million ounces of steady-state gold production over a decades-long time horizon.

Newmont Goldcorp is expected to have the largest gold Reserves and Resources in the gold sector, including on a per share basis, across four continents.

Delivering the highest dividends among senior gold producers it will offer financial flexibility and an investment grade balance sheet to advance the most promising projects generating a targeted IRR of at least 15%.