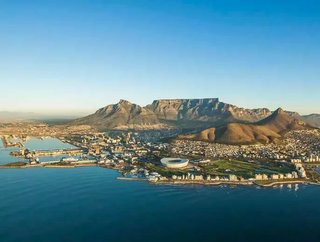 South Africa’s mining industry is doing more and more to promote and foster broad based black economic empowerment (BBE), a report has found.

The audit saw a survey of 28 mining and mineral exploration companies currently operating in South Africa, which represents 70% of the industry by production and 67% of employment.

In 2016, ownership of the industry by Historically Disadvantaged South Africans (HDSAs) stood at 39%, a notable increase over the targeted 26%.

During this same period, empowerment transactions to HDSAs and HDSA entities reached more than R2bn. This is a significant figure as the Chamber points to the financial crisis of 2008, which the country is still feeling the ramifications of to this day.

Arguably the lifeblood of a mining operation, particularly one that intends to promote the empowerment of HSDAs, is the work and commitment to partnering with local suppliers.

The proportion of procurement from HSDA entities “comfortably” to exceed targets in capital goods, which saw 69% expenditure on all capital goods with HDSA companies. This equated to around R11.1bn.

75% of expenditure was spent with HSDA suppliers, which was just over R60bn, while 68% of all consumables were purchased from HSDA suppliers. This totalled R40.7bn.

Mining companies continue to focus on workplace transformation with appreciable improvements being achieved in two of the four categories. The 2010 Charter specified a target of 40% HDSAs in all reporting categories by 2014.

Notably, 16 of the 66 operations managed by the 28 companies reported financial losses in 2016, yet they collectively contributed more than R180 million to mining community development