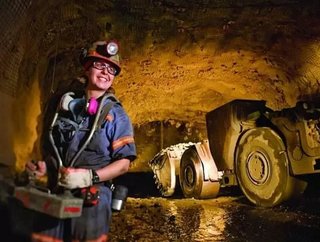 The survey included over 100 senior managers and decision makers at mines across 23 European and former Soviet Union states to compare regional and sector technology trends.

• SURVEY: Technology is Top Priority for Asian Mining Companies in 2015

Respondents were asked to outline their current and future intentions for technology investments across 12 areas: mine design, mine survey equipment, scheduling and optimization, equipment health monitoring and machine automation.

The findings show safety is the leading driver of technology investments, followed by cost reduction and productivity improvements.

The survey also outlined the primary technologies in which respondents plan to increase investment, which includes: mine management software for scheduling or optimization, mine survey equipment, monitoring equipment for pre-emptive maintenance, mine design and modeling software.

Survey respondents were also asked their opinions on the key drivers of these investments and any potential investment in autonomous vehicles they were considering in the future.

For the 11 of the 12 areas, a minimum of 50 percent said they already had these technologies in place at their sites, including all mine-management-type tools.