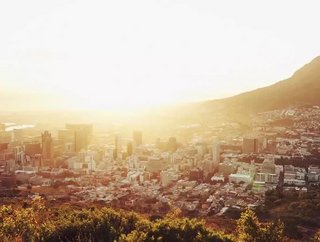 What would the South African mining industry look like with a more stable, regulated environment with an improved policy? That’s the question that was...

What would the South African mining industry look like with a more stable, regulated environment with an improved policy? That’s the question that was asked by the Chamber of Mines South Africa in its latest report.

The report, What if? – Mining Investment in SA in an improved policy and regulatory environment, was commissioned by the Chamber of Mines SA to explore and better understand the investment and employment potential of the mining industry, in the event of better practice in policy, legislation and regulation formulation.

The aim of the study was to help the industry become part of the top 25% of global mining jurisdictions.

Known for its volatility, particularly due to an uncertain political outlook, the SA mining industry is one of potential, despite a drop in its contribution to overall GDP (2.6% smaller in 2016 than it was back in 1994).

The Chamber of Mines lists six key inhibitors to attracting investment, increasing production. These include:

So, what has the report found? What if there was a far greater political environment in the South African mining industry?

Chamber of Mines CEO, Roger Baxter notes that: “The findings of the survey illustrate that if the leadership focus in South Africa is shifted to creating an attractive policy, regulatory and governance environment - through ethical leadership, good governance and the adoption of competitive, stable and predictable policies - considerable new investment in mining can take place. This would create huge economic and transformation benefits for the country and the multiplier effects would be profound. Not only would this result in a significant growth in annual investment, but there would be a sizable increase in jobs, export earnings, GDP and, importantly, transformation.

“Taking this into account, the economic and transformational opportunity cost of the current toxic environment is detrimental to each and every South African.”