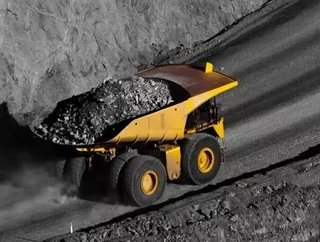 LOI signed to acquire a high potential mineral property in the state of Colima...

Asia Broadband (AABB), through its wholly owned subsidiary Asia Metals, has announced the signing of a Letter of Intent (LOI) to acquire a high potential mineral property in the state of Colima, Mexico.

Located in a prolific iron-copper-gold production area approximately 25 kilometres east of the Pena Colorada mine in Minatitlan, Mexico, the property is advantageously located with direct access to main Highway #3. The 100-hectare property also has a natural water supply, a statement adds.

AABB explains that the Colima property is strategically viewed as a diversification acquisition and is situated in a region where the company has a comparative advantage of development resources and expertise readily available to rapidly develop the project.

The statement adds that the company is conducting its final stages of due diligence in preparation to complete the property acquisition agreement.

AABB recently added a mine and property in Colombia to its portfolio and is continuing with its gold mine acquisition campaign targeting properties in South America, Central America and Mexico, which have high development potential and historic gold production.

The focus of the campaign is to duplicate the successful acquisition model of the Company's existing high-density, shallow gold mine property in Guerrero, Mexico, that has known historical gold vein structures. AABB is currently directing a full-scale development and production expansion of its mine