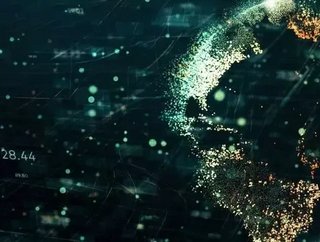 A review of the mine plan for the zinc/lead project in Greenland has delivered an extra 90,000 tons of zinc over the first six years of production...

The project owner, the Australian miner Ironbark Zinc, announced to its shareholders on Monday that the review had brought the optimum scale of the project up to 3.3 million tons of zinc per year. The life of the mine has been established at 14 years.

According to the company, this additional output has been made possible thanks to new twin declines installed to access the main orebodies, which will allow for much improved metal recovery.

Ironbark’s managing director Michael Jardine commented on the review: “This study represents the first instalment of several reviews currently being undertaken to ensure that the feasibility study for the Citronen project is completely refreshed by taking advantage of the many changes in technologies, standards and pricing that have occurred since the original study work was completed in 2012”.

“These initial findings, focused on the mining operations, demonstrate the wisdom of this approach and serve to reinforce the magnitude of the opportunity that the Citronen ore deposit represents. These mining study results further de-risk the project by the adoption of updated mining practices, an optimised new mine plan and more efficient production schedule.”

Jardine added that the Citronen project is being positioned as a priority for investment among Ironbark’s major zinc projects, due to the site’s long mine life, its potential for substantial exploration, its valid mining licence, and the support available to Ironbark from base metal traders Glencore and Trafigura.

Offtake agreements with Glencore and Trafigura would allow around 70% of ore concentrate produced at Citronen to be committed.