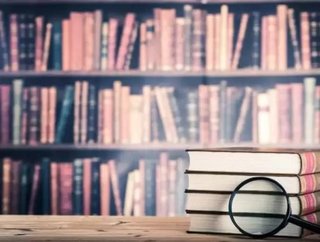 A historic and outdated Kenyan mining act, which held back investment in the sector, has been replaced by a new mining act designed to work closely with...

A historic and outdated Kenyan mining act, which held back investment in the sector, has been replaced by a new mining act designed to work closely with new mine developers to ensure maximum benefit for Kenya.

In an interview with Mining Review, Kenya’s new Mining Cabinet Secretary/Minister of Mines Hon. Dan Kazungu, believes that Kenya is an attractive mining destination for new developers due to only a small number of companies operating in the country.

“With just a handful of companies operating in the country, Kenya is an attractive mining destination which offers mining companies and investors vast opportunities to discover and tap into new Greenfield projects,” he says.

Kazungu believes the “historic and outdated” colonial mining act which was passed in 1940 is largely responsible for the lack of major investment in the sector. But, after two years or negotiations with the Kenyan Chamber of Mines and its members, the Kenyan President Uhuru Kenyatta signed the new mining act in May this year.

The act calls for an open and transparent legal framework with regulations in place designed to ensure maximum benefit for both Kenya, both current and potential new mine developers and their shareholders.

“We have now positioned ourselves for a significant upturn in mining investment which will see this country become a world-class mining jurisdiction and contributor to widespread economic transformation in Kenya and even possibly the new mining hub for the entire East African region.” He said.

Be sure to follow @MiningGlobal for news and latest updates!