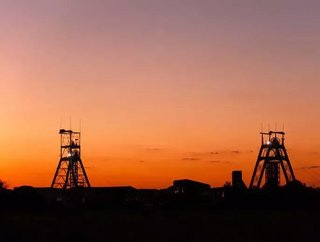 One of the world’s largest mining companies has updated its plans for a major expansion project, realising huge savings in the process. Newcrest Mini...

One of the world’s largest mining companies has updated its plans for a major expansion project, realising huge savings in the process.

Newcrest Mining has announced this week that its Cadia Expansion project, which will see Newcrest expand the processing plant at the site to 32mtpa at an initial cost of $310 million, will be completed both under budget and with higher production.

The feasibility study completed on the project, which is located in New South Wales, revealed that the entire expansion project would cost around $598 million.

But the key finding in the study revealed that Cadia could develop and expand the underground processing plant at a capex of $58million.

Newcrest Managing Director and Chief Executive Officer, Sandeep Biswas, said “Two years ago we set out to expand Cadia to 32mtpa for an expected cost of $310m, today we announce expanding the plant to 33mtpa for $58m with potential to grow to 35mtpa. The study has delivered a $252m saving and an additional 1mtpa of throughput capacity. The project team have applied an ‘owner’s mindset’ in delivering an expansion plan with a low capital intensity which has the potential to deliver an impressive 21% return on capital and ensures Cadia remains a tier 1 producer for a long time to come.”

Newcrest produces gold doré from a gravity circuit and gold-rich copper concentrates from a flotation circuit.