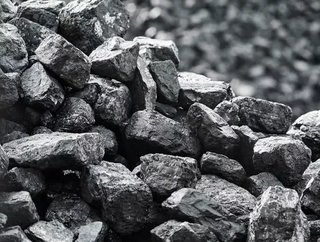 A globally diversified miner has announced plans that it will spin out its South African goal operations, creating a new business entirely. South Afric...

A globally diversified miner has announced plans that it will spin out its South African goal operations, creating a new business entirely.

In a statement the company announced that through the establishing of SAEC s a stand-alone business, effective April 2018, it will prove a significant boost to Broad Based Black Economic Empowerment entities, communities and employees, an ongoing drive throughout Africa to improve local ownership.

"Once SAEC has been established as a stand-alone business and consistent with our objective to further transform our South African operations, we will commence a process to broaden ownership of SAEC. This will present opportunities for Broad-Based Black Economic Empowerment entities, employees and communities, and could lead to a listing of SAEC on the Johannesburg Stock Exchange," said South32's chief executive officer Graham Kerr.

SAEC has four coal mining operations including; Khutala Colliery, Klipspruit Coilliery, Middelburg Colliery and the Wolvekrans Coliery. It also has three processing plants and is a major provider of energy coal for both the South African domestic and export market.

Currently, South32 owns of 92% of SAEC, with the remaining 8% hely by a Broad-Based Black Economic Empowerment consortium, led by Pembani Holdings.