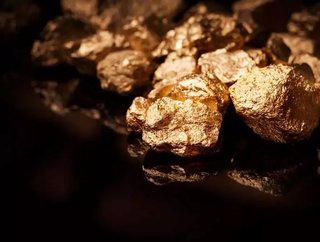 A Canadian-based gold producer has announced this week that it has achieved first gold and silver production at its Argentinian mine project/ Yamana Go...

Yamana Gold announced in a statement this week that it had achieved first gold and silver production at its Cerro Moro Mine, located in Santa Cruz, Argentina.

The company also released an operational outlook for the project, which indicated a production guidance of 85,000 oz of gold and 3.75 million oz of silver for 2018.

The Cerro Moro project is a gold-silver operation that began feeding ore into a 1,000 tonne per day processing plant earlier this year, with the expectation that it will ramp up over the second quarter of 2018.