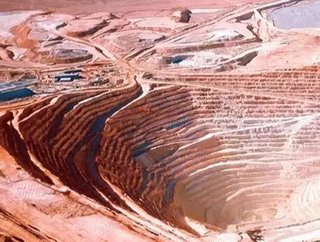 The talk about how green hydrogen will help heavy industries kick their fossil fuel habit is turning into action in Chile...

The copper industry is ramping its interest in green hydrogen. An Anglo American pilot project has been supplying the clean gas to a forklift at a waste facility in Chile for the past two months, with the London-based firm now eying transitioning other equipment and eventually large trucks, Chile manager Aaron Puna said.

Antofagasta is also looking into pilot projects to run equipment on hydrogen, Chief Executive Officer Ivan Arriagada said. Even Codelco, the giant state-owned producer, is making contact with companies with a view of introducing the fuel into its operations, reports Bllomberg.

Green hydrogen - produced by stripping the gas from water using electrolyzers powered by wind and solar - is seen as key to eliminating carbon emissions from the industrial sector. Chile, home to massive copper deposits as well a plenty of renewable energy capacity, wants to nurture a local hydrogen industry to help meet its target of becoming carbon neutral by 2050 and help mining companies make the switch at a time of rising scrutiny by investors.

Most large mines in the country are already transitioning to renewable power and turning to electro-mobility. Hydrogen is the next frontier.

“These changes tend to happen quicker than we can anticipate,” Arriagada said in an interview. “But the technology needs to develop and there’s multiple stakeholders that need to come together. We want to be active in enabling and facilitating that to the extent that we can.”

Antofagasta is “talking to several people and thinking of our own pilots as well to be able to move in this direction,” he said.

Anglo is a little further along. After developing the forklift project, it’s looking to replace diesel engines in other equipment such as cranes as well as using lessons from a prototype hydrogen truck in South Africa to possibly replace its entire fleet at the Los Bronces mine. The goal: eliminate diesel entirely by 2030, Puna said.

While Codelco is reaching out to would-be providers, Chairman Juan Benavides said talks are at an early stage. “Green hydrogen has several obstacles to resolve to become competitive,” he said in an interview. “Today, it’s promising, but expensive.”

The Chilean government has identified about 40 projects in industries including mining and plans to award $50mn in subsidies this year with a view of reducing the cost of electrolysis and scaling up production. Authorities are also setting up a technical advisory team to lay out a path toward higher carbon prices that would allow green hydrogen to better compete with fossil fuels.

“Moving into the hydrogen space, there’s always going to be barriers,” said Anglo’s Puna. “There’s a lot of interest. There’s a lot of people that want to be involved in different ways and it’s really ‘how do we bring all of that together to make something that works for everyone.’” 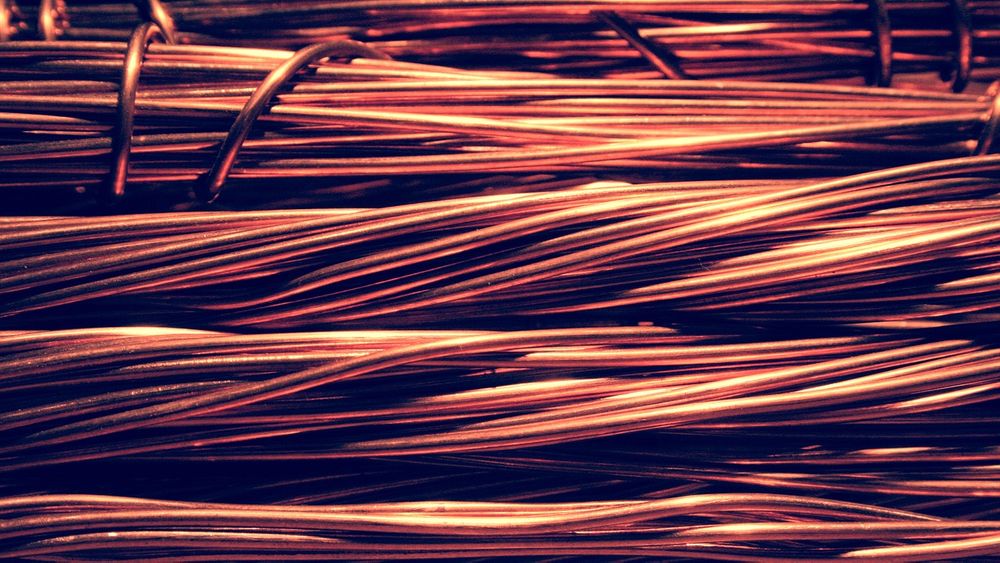