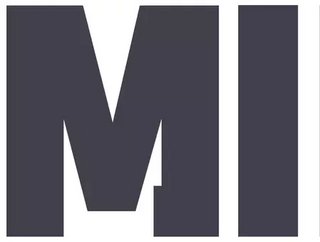 The world's largest underground mine has just taken a step towards a cleaner, more sustainable future. BHP Billiton has announced in a statement this w...

The world's largest underground mine has just taken a step towards a cleaner, more sustainable future.

BHP Billiton has announced in a statement this week that it has debuted its very first light electric vehicle at the company's Olympic Dam undergound mine in South Australia.

The company has been working extensively towards ambitious sustainability goals across its entire operations, with the vision of a 50% reduction in the number of employees with potential exposure to particulate matter.

The first ever light electric vehicle (LEV) will join the existing fleet at Olympic Dam, which currently stands at around 240 light vehicles.

A second LEV will be added in the near future.

The LEVS are powered by lithium ion and therefore do not rely on diesel, which significantly reduces the carbon emissions.

The Olympic Dam underground mine employs around 800 staff, with diesel equipment heavily relied upon for development, production, ore handling and mine services.

“A decision on wider deployment at Olympic Dam is expected to be made during in the coming financial year.”