Drones in the sky of diamonds: Drones can combat illegal mining in India 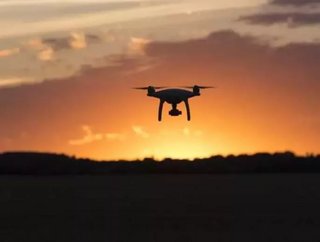 Unmanned aerial vehicles such as drones, could play a key role in the fight against illegal mining activity, says Indias ministry of mines. In a note r...

Unmanned aerial vehicles such as drones, could play a key role in the fight against illegal mining activity, says India’s ministry of mines.

In a note released late in 2016, the Ministry of Mines called upon state Government of India to explore the role that drones can play in governing in the mining industry.

In recent years, unmanned aerial vehicles are becoming more and more a norm across the industry. Large mining companies such as BHP Billiton or Caterpillar Mining are already investing in drone technology to explore how it can increase efficiency and productivity of mining operations all the while proving a cost-effective measure.

In 2016, drone technology company Airware acquired the drone data analytics company Redbird, which already worked closely with a number of mining companies including CAT Mining – be sure to look out for our exclusive interview with Jonathan Downey, Founder & CEO of Airware in the February issue of Mining Global.

The Ministry of Mines developed the Mining Surveillance System (MSS) in 2016, a satellite-based monitoring system which aims to “establish a regime of responsive mineral administration, through public participation, by curbing instances of illegal mining activity through automatic remote sensing detection technology.”

Following the conception of the MSS, the Ministry of Mines has pulled together a number of explorative uses for Unmanned Aerial Vehicles (UAV) specifically targeted to the mining industry:

For States and IBM: