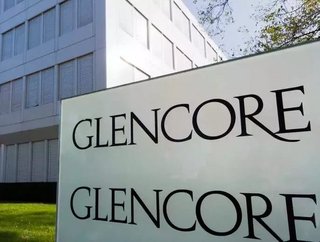 One of the world’s largest globally diversified natural resource companies has announced a major share buyback program, as it looks to boost investor...

One of the world’s largest globally diversified natural resource companies has announced a major share buyback program, as it looks to boost investor confidence.

Glencore announced in a statement this week that it will commence a share repurchase or buy-back programme of up to $1 billion.

Broken down into two parts, the first phase will see Glencore buyback shares for up to $360 million between now and 7 August 2018.

The news comes shortly after it was announced that the US Department of Justice had issued Glencore with a subpoena, requesting the company to present documents that relate to its business in Nigeria, the Democratic Republic of Congo and Venezuela from 2007 to present day.

Reuters reports that following the news of the subpoena, Glencore’s shares dropped massively and wiped close to $5 billion off of the company’s market value.

The share buy-back programme has been viewed as a bid to boost investor confidence following the news.

Glencore is currently reviewing the subpoena and will provide further information in due course as appropriate, the company said in a statement.