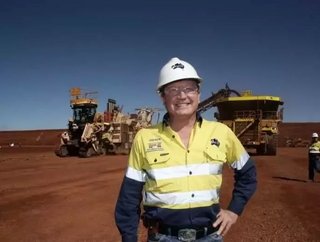 According to Bloomberg, roughly 600 cities in China, each of which contains 10 million people, will be constructed over the next 30 years. The shift is expected to boost demand for construction materials, cars and appliances, which will entice ore imports as mining companies ramp up output.

The price of the steel ingredient has declined steeply in the past year, deepening as a global surplus expands. Goldman Sachs Group Inc. declared last week the “end of the Iron Age” and said prices are unlikely to recover.

The current breakeven price for Fortescue is about $73 a ton while Rio Tinto’s is $45 and BHP Billiton is $49.

According to Wayne Calder, deputy executive director at the Canberra-based Bureau of Resources and Energy Economics, iron ore may average $90 to $95 a ton over the next five years.

Shares of Fortescue Metal Group have struggled recently falling 4.33 percent to $3.76 on Friday. The iron ore producer’s share have fallen by 36 percent since the beginning of the year.