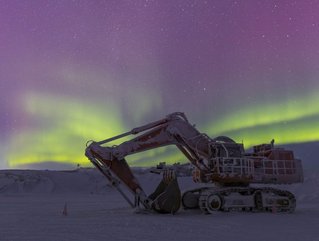 Gary Nagle, the handpicked successor of outgoing CEO Ivan Glasenberg, will take over the helm of the world’s biggest commodity trader later this year. Unlike billionaire Glasenberg, he’s not a major shareholder and will be more dependent on his salary and bonus rather than dividend payments.

Glencore last month outlined Nagle’s pay plan, with a maximum total compensation of $10.4-million. The company said given that much of this will be held back until two years after his employment ends, the most he can receive in a year is $6.4-million. But Institutional Shareholder Services Inc. and Glass, Lewis & Co. have recommended investors reject the proposal at the company’s annual general meeting, saying the amount is excessive.

Speaking to investors ahead of next week’s AGM, Chairman Tony Hayward defended the payment plan and said he was disappointed that the two advisory firms are against it.

“We feel like we came up with an overall package that was fair, balanced and equitable,” Hayward said. “We’re not going to withdraw it from the AGM. It will be interesting to see what the result is.”

Hayward said he’s optimistic it will get significant support based on the conversations he’s held with shareholders, though Glencore will take a final view after the AGM vote.