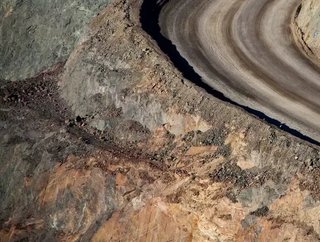 DENVER--(BUSINESS WIRE)--Newmont Corporation (NYSE: NEM, TSX: NGT) (Newmont or The Company) was ranked 13th overall in 3BL Media’s (formerly Corporate Responsibility Magazine’s) 100 Best Corporate Citizens list for 2020, moving up from 20th on last year’s list. Newmont was the sole mining company in the top 20 and one of only two miners to make the 21st annual list.

“Consistently strong environmental, social and governance performance is inextricably linked to delivering superior business results and is a key measure of how well our business is managed overall,” said Tom Palmer, President and Chief Executive Officer. “This recognition is yet another indicator of how deeply sustainability and strong, transparent governance is integrated into our culture.”

Newmont’s ESG performance has been recognized by several independent organizations:

Newmont is the world’s leading gold company and a producer of copper, silver, zinc and lead. The Company’s world-class portfolio of assets, prospects and talent is anchored in favorable mining jurisdictions in North America, South America, Australia and Africa. Newmont is the only gold producer listed in the S&P 500 Index and is widely recognized for its principled environmental, social and governance practices. The Company is an industry leader in value creation, supported by robust safety standards, superior execution and technical proficiency. Newmont was founded in 1921 and has been publicly traded since 1925.